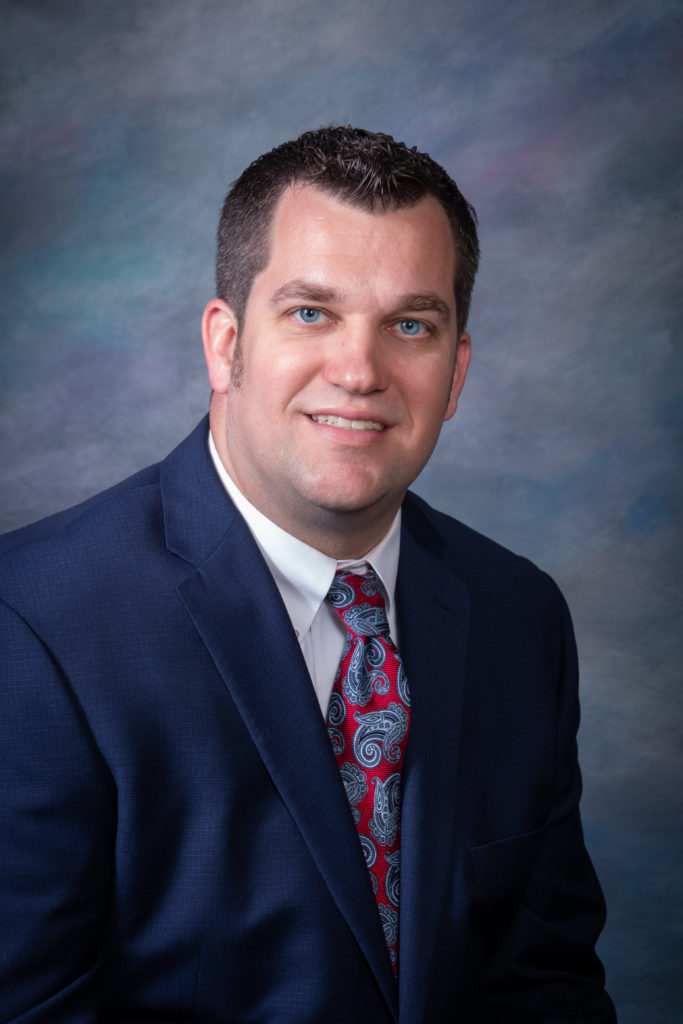 Andy is a lifelong Naperville resident and has seen the city continue to grow and develop into the vibrant community that it is today. Andy met his future wife in high school and graduated from Naperville Central High School in 2003. While in high school Andy swam on the swimming and diving team and played water polo. Andy attended North Central College graduating in 2008 with a degree in social science/history and a minor in education.

Through it all, Andy and his wife continue to live in Naperville where they are raising their three young daughters. Andy is active in his community and church. Andy is an avid fan of Chicago sports, particularly the Blackhawks and Cubs. He tries to spend his “spare” time playing hockey or working on his long list of woodworking projects.

We want to help you as soon as possible. Get in touch with us so that we can set up a time to meet.